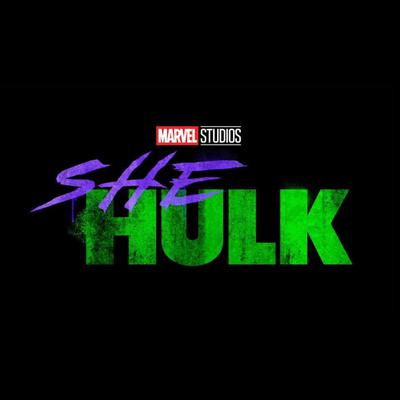 Is Marvel Testing the Waters for an Alison Brie She-Hulk?

Twitter has been abuzz this month with a rumor that Marvel Studios is seeking to cast the lead for its forthcoming series She-Hulk, and is searching for an “Alison Brie-type” actress to fill the role. This led many fans to raise an eyebrow and ask, “why don’t you just cast Alison Brie?” 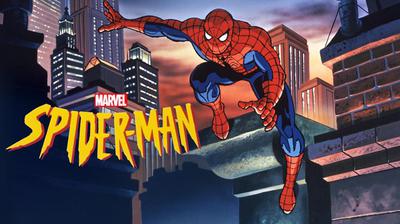 If you’ve never watched Marvel’s Spider-Man: The Animated Series (1994-1998), now’s your chance to binge the entire series on Disney+. A decade before the release of Jon Favreau’s live action Iron Man, which kicked off the MCU as we know it today, this cartoon was the definitive comic book adaptation. 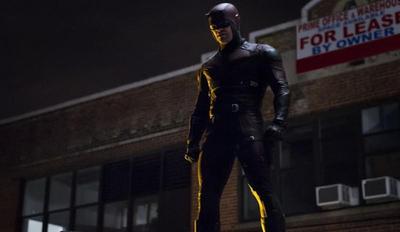 Will Daredevil appear in Spider-Man 3?

After years of uncertainty and the #SaveDaredevil campaign, there’s now a buzz on social media that Daredevil will be the first of Netflix’s Defenders to officially join the MCU. 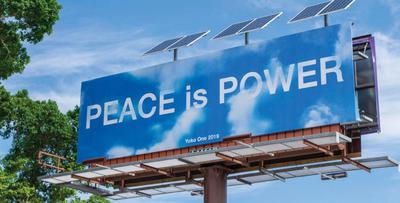 Drive down U.S. 41 on a particularly bright day — partly cloudy with a hot sun cutting through the palm trees — and you’ll have a hard time telling Yoko Ono’s new “Peace is Power” billboard from the actual sky surrounding it. Set on blue vinyl with wispy clouds, her latest appeal to peace is being shared exclusively with Fort Myers this summer. 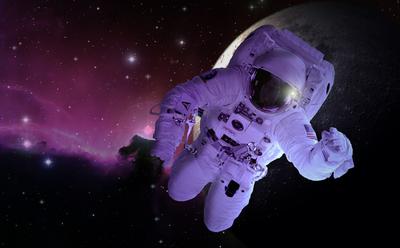 The future of space exploration is here

The Artemis mission is poised to shatter a ton of records: the first woman on the moon, the first mission landing on the Moon’s South Pole, and the first sustainable human presence on the moon by 2028 through the help of private industry. 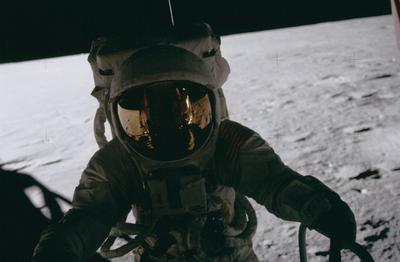 On a wet, overcast morning 50 years ago, the Apollo 12 rocket initiated its countdown at the Kennedy Space Center. Aboard were three astronauts — Pete Conrad, Richard Gordon and Alan Bean — eager to reach the moon for NASA’s first-ever mission focusing on scientific exploration and to push the boundaries of what was achieved on the historic Apollo 11. 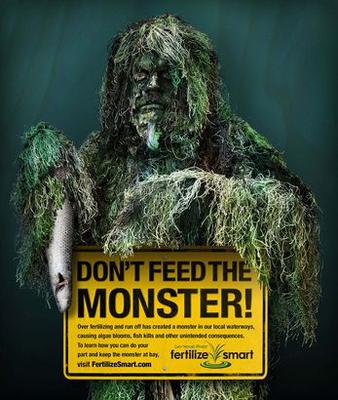 City of Sanibel gets an update on the 'Slime Monster'

The City of Sanibel is now part of a consortium of ten counties, cities, and organizations seeking to educate residents on the responsible use of fertilizer. 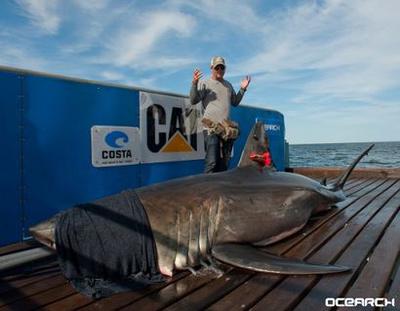 Betsy, the great white shark, traveled all the way from Cape Cod to Southwest Florida waters before surfacing long enough on April 25 for researchers to pinpoint her exact location via satellite. 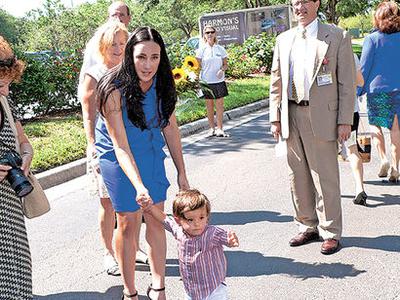 Former patients of the Golisano Children's Hospital of Southwest Florida shared how it had affected their lives during a groundbreaking ceremony for the new building set to open in 2017. Not only did the April 29 groundbreaking move the first heap of dirt, but it was also a celebration of the hospital's 20th anniversary and the fact that the Lee Memorial Health System Foundation had managed to raise $83 million in funds to initiate construction. 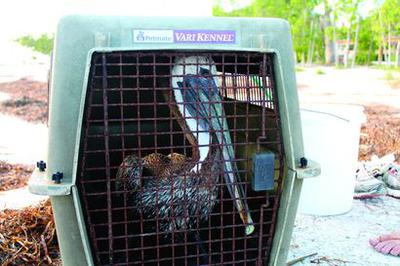 Clear Your Gear: Campaign to decrease hook-related injuries to pelicans

When Beverly McKee visited Sanibel Island in 2013 she had never expected to be part of a rescue operation for an injured brown pelican. The breast cancer survivor, author, and licensed therapist came to the island to heal after nine months of chemotherapy, but discovered an injured pelican with monofilament fishing line wrapped around his legs. 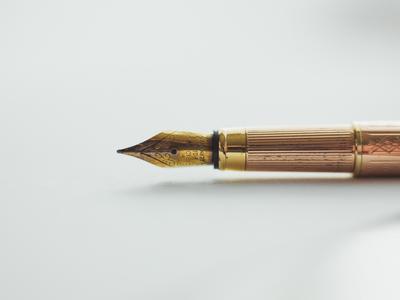 Marine biologist and former secret agent Doc Ford is on the hunt for stolen artifacts in the latest mystery by Sanibel Island author Randy Wayne White. 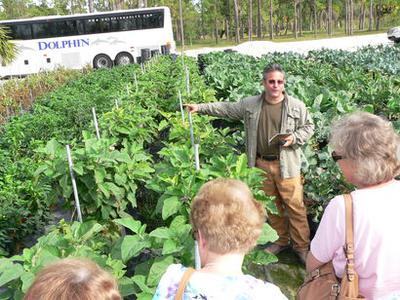 It sounds like something plucked out of science fiction, but many consider urban farming to be the future of the agriculture industry. According to some projections, 70 percent of the human race will be living in some sort of metropolitan area by the year 2050. 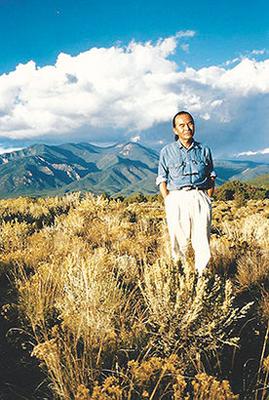 Sanibel artists reflect on the life of Ikki Matsumoto

The art community on Sanibel Island remembers Ikki Matsumoto as a quiet, gentle man with a warm sense of humor. The 78-year-old printmaker and painter lost his battle to liver cancer on Dec. 31 after being diagnosed in August, according to his daughter Amy Matsumoto. 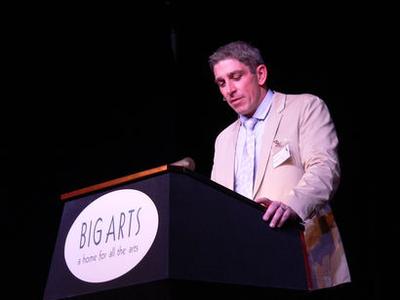 Islanders had the opportunity to sit around the campfire with inaugural poet Richard Blanco during the Sanibel Island Writers Conference hosted at BIG ARTS. 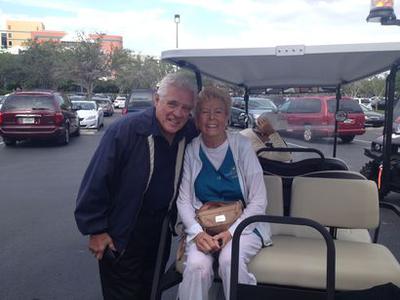 When G.W. Bailey, the star of TNT's The Closer and Major Crimes, scheduled a tour of the pediatric oncology unit at the Golisano Children's Hospital of Southwest Florida, he never expected to be in the middle of a rescue operation. 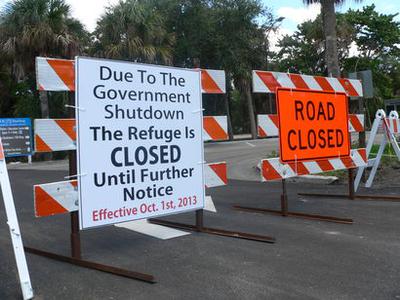 The J.N. "Ding" Darling National Wildlife Refuge and other federally-funded organizations on Sanibel Island are closed until further notice. The last federal government shutdowns were in 1995 for a period of six and 21 days, respectively. And like a sequel nearly two decades in the making, Congress announced a new shutdown effective Oct. 1, until lawmakers can sort out differences on debt and the Affordable Care Act, which also went into effect this week. 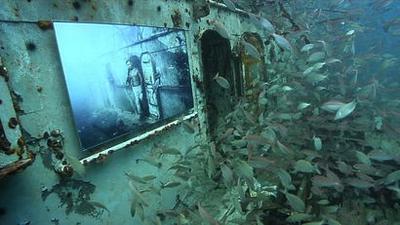 An underwater photography exhibit, which spent the last four months submerged 28 nautical miles off the coast of Sanibel Island, was lifted earlier this month for a public exhibit at the Lee County Alliance for the Arts. 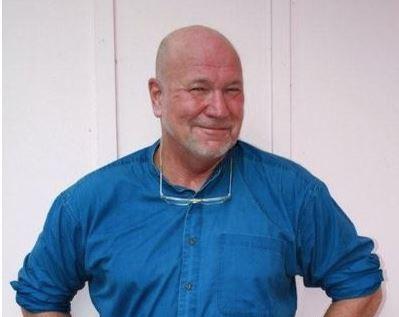 Bestselling author Randy Wayne White may be one of the most prolific thriller-writers on the market today, of course, inspiration isn't hard to find when a writer's office overlooks a tropical paradise. 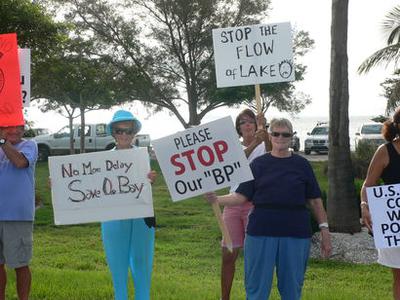 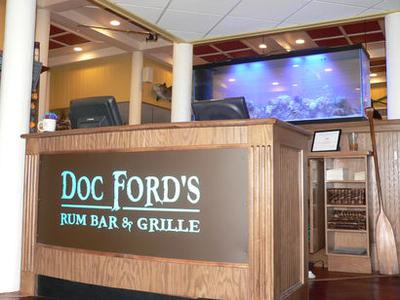